When my Aunt Gert suffered a heart attack in her mid-70s, the examining doctor told her that it was not her first. Tests done to assess the damage to her heart revealed a section of dead muscle from a previous unrecognized heart attack. Sometime in the past, she had had what doctors call a “silent myocardial infarction,” or SMI, silent in that any symptoms she might have had at the time did not register as related to her heart and were not brought to medical attention.

My aunt was lucky. She survived her second heart attack and, by keeping cardiac risk factors under control, lived another two decades without further heart-related problems.

There are millions of people walking around in this country who, like my aunt, are oblivious to the fact that they have had an SMI and face an increased risk of having another, more obvious one that could cause severe heart damage and possibly death.

You might think a silent heart attack is better than a recognized one: “What you don’t know can’t hurt you.” Unfortunately, it can. Although knowing you’re at risk of a heart attack can be emotionally distressing, not knowing can have much more serious consequences, prompting you to continue living in ways that endanger the health of your heart and your life.

Although knowing you’re at risk of a heart attack can be emotionally distressing, not knowing can have much more serious consequences.

A recognised heart attack is a wake-up call to adopt medical and lifestyle measures that can minimise cardiac risk, like normalizing blood pressure and cholesterol levels, quitting smoking, losing weight if you’re overweight, getting regular exercise and controlling Type 2 diabetes. If diet and exercise are not sufficiently protective, there are now many medications that can help nature along.

Even without medication, if everyone at increased coronary risk adhered to a heart-healthy lifestyle, “the incidence of heart disease would be reduced by 80 per cent,” Dr Rekha Mankad, cardiologist and director of the Women’s Heart Center at the Mayo Clinic in Rochester, Minnesota, told me.

READ: Not too late to start again: What your exercise habits might say about how long you’ll live

Recent studies conducted in Iceland and Finland, which maintain excellent medical records on all citizens, have helped to determine how often SMIs occur and the long-term consequences associated with them. The findings, published in JAMA Cardiology last October, highlight the critical importance of not waiting until your heart sends a clear message that its life-sustaining ability has been compromised; instead, acknowledge the presence of coronary risk factors and take preventive measures to bring them under control before it’s too late.

Perhaps most revealing was the very thorough study conducted in Iceland among 935 men and women initially aged 67 to 93 who were followed for up to more than 13 years. When they enrolled in the study, each participant underwent a noninvasive test called cardiac magnetic resonance imaging that can most reliably show whether a silent heart attack had already occurred. Initially, 17 per cent were found to have had an SMI and 10 per cent had had a recognised attack. People who feel younger are healthier than those who feel older, say experts Is your snoring keeping you and your partner up all night? Help is at hand How to achieve work-life balance: 7 top tips from Nepal’s only billionaire

After the first three years of follow-up, there was no difference in death rates between those who had an SMI and those who did not. The death rate in both groups was 3 per cent, significantly lower than the 9 per cent mortality rate among participants who had a recognized heart attack.

But as time went on, those with an SMI fared increasingly worse. By 10 years after their enrollment, half the participants with silent heart attacks had died, a death rate no different from that of men and women who entered the study with a history of a recognized heart attack.

While death was the most serious result following an SMI, there was also an elevated risk of developing congestive heart failure, which compromises the pumping ability of the heart. It leaves people increasingly short of breath and excessively fatigued. Legs swell, fluid collects around the heart, exercise tolerance is greatly reduced and patients are ultimately dependent on supplemental oxygen. Half of those who develop congestive heart failure die within five years of diagnosis, a death rate similar to some cancers.

The second recent study, published in JAMA Cardiology in July, involved autopsy findings among 5,869 men and women, average age 65, who had died suddenly in Northern Finland, where autopsies of such deaths are done automatically. Evidence of an SMI was apparent in 1,322 individuals who had no prior history of coronary artery disease. Furthermore, those who succumbed to sudden cardiac death during physical activity were more frequently found to have enlarged hearts, a sign of abnormal strain when hearts struggle to meet the body’s needs for oxygen and nutrients.

A silent heart attack is not always so silent, but its symptoms – mild chest discomfort, heartburn, nausea, shortness of breath – happen to lots of people and are typically attributed to other causes and not brought to medical attention

An enlarged heart by itself is a risk factor for sudden cardiac death, the authors noted, but when combined with heart muscle scars from a prior SMI, the prognosis is worse.

“Individuals with SMI were unaware of their disease and presumably did not limit their physical exertion when unrecognised symptoms occurred,” the authors from the University of Oulu in Finland and University of Miami Miller School of Medicine wrote. They suggested that a previously scarred heart can trigger abnormal heart rhythms and result in sudden death during exercise.

“A silent heart attack is not always so silent, but its symptoms – mild chest discomfort, heartburn, nausea, shortness of breath – happen to lots of people and are typically attributed to other causes and not brought to medical attention,” Dr Robert O. Bonow, a cardiologist at Northwestern University Feinberg School of Medicine, told me. Women, whose symptoms are often vague, are especially unlikely to realise they are having a heart attack.

Screening large groups of people for evidence of an SMI is not economically or practically feasible at this time. Although an electrocardiogram, often done before surgery and sometimes by one’s personal physician, can show heart scarring in some people, “it is not as sensitive as a cardiac MRI that was used in the Iceland study,” Bonow said.

“While screening with cardiac MRI is not recommended, identification of risk factors certainly is,” he wrote in an editorial accompanying the Iceland study.

“It’s important for doctors to recognise people at risk and prescribe appropriate treatments to reduce that risk,” he said in an interview. “Although it’s human nature to ignore certain things until you have an event, adherence to preventive treatment can be lifesaving. In the United States, a heart attack is the leading cause of sudden death in people 65 and older.”

For people at high risk or who are suspected of having had a silent heart attack, doctors may recommend an imaging test, like a resting echocardiogram, nuclear stress test or, for people capable of exercise, an echocardiogram with a stress test, Mankad suggested. Intermittent testing of people with Type 2 diabetes, for example, might be advisable, she said. 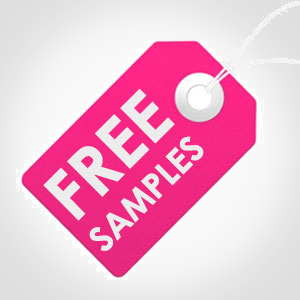 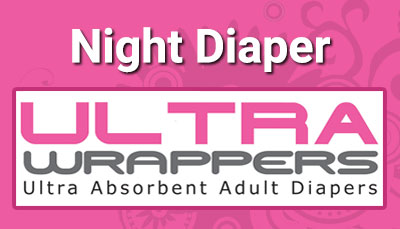 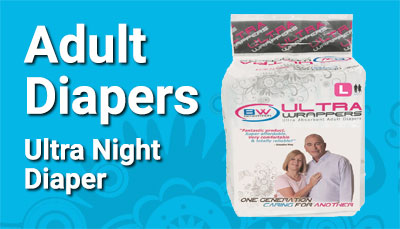 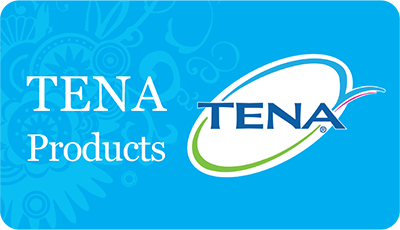 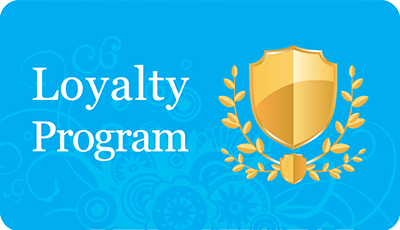 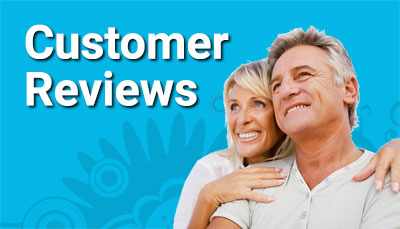